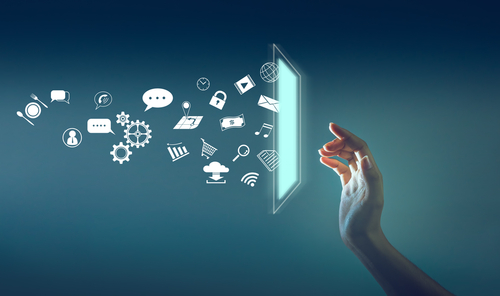 Supernetting is simply a way for the internet to aggregate, or utilize, several IP addresses that use the same class. Because most IP addresses utilize 32 bits of memory for their function, there are some classes that are able to utilize this type of function for smoother operating and better functionality on the internet. This type of super network is used by large corporations, publications, and other major internet entities to ensure the strength of their networks. This basically means that users can engage in the network without much problem.

Classes of Networks – a Primer

There are four classes of networks that are used on the internet. They are Classes A through D. Each class can effectively use a certain amount of power, or memory, throughout its system. Depending on when the network was formed, a class of network may or may not be able to utilize the super network for its own uses. Because the internet is still evolving, only Class C networks or classless networks, which do exist, can be a part of such a network. This is because Class C networks are considered the most recent and are able to modify its structure to work within the network.

The supernet is also known as classless inter-domain routing, also known as CIDR, which is explained by TechTarget. This alternate phrase, which is most often used by professionals, is a way to distinguish this type of network from others which are based on the class system. These are known as Classes A through D. Although the above definition gives ways for Class C networks to become part of a network, this phrase most often describes network pathways that do not have a classification or that use multiple Class C networks that serve one particular purpose. The best way to distinguish this supernet protocol is to understand that newer protocols, such as the Open Shortest Path First, utilize this networking while older protocols, such as Exterior Gateway Protocol, do not utilize this type of network.

Many people wonder why the use of supernetworks is so important, and the answer is quite simple. It is about efficiency. Supernetworks bring together a large amount of data and programs, all within one directive, allowing administrators to control the network without having to manually input directives for each individual network. This is especially effective for governments, agencies, multinational companies, and e-commerce businesses that have a large reach. Without the supernet, many companies would be forced to hire several information systems managers, all which would be tasked with similar responsibilities; with the super network in place, these businesses can allocate their resources to much more important duties.

As the internet continues to grow at an exponential rate, it becomes increasingly clear that citizens must keep pace with how the networks work. This short primer does not aim to answer all questions, but it does shed light on some phrases and terminology to do further research about supernetting.