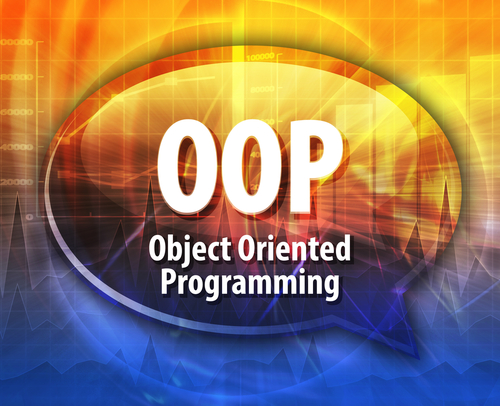 Object-oriented programming is a buzzword that people outside of the field of programming may have heard but have little understanding of how integral it is to how the internet is shaped today. Everything from applications to web browsers to web pages use some version of the language in order to make the internet more interactive. Here is a very quick primer on this vital programming language and its benefits.

OOP is best utilized when a coder has a large project that can be undertaken in a multi-paradigm language like Python. This language enables users to use the same language, making the process more efficient and also leading to less time working the project. It is also best used when a project has multiple programmers who are working on different components of the project. OOP can also be utilized when a project is ongoing and is expected to change over time, or when the same code will be shared and reused over and over again. This programming language will not be a good fit for a smaller project or one that has several programmers who need to share implementation components while working on their specific coding processes.

OOP has its shares of benefits for coders. It is incredibly modular, enabling coders to create a structure that can be used for different data types. It is also scalable; coders who are added to a project after commencement will have a base structure to work from, eliminating the need for them to build the structure themselves. It is also maintainable and reusable because OOP’s modules work independently from each other which can make it easier to maintain as well as modify the program as project needs change. Finally, it also has the ability to extend a coding project through various libraries at the programmer’s disposal, which can be extremely helpful as a project expands and adds more components.

The need for OOP has grown from a programmer’s desire for simpler coding languages to an outright necessity in the field. As Wired reports, this simple language, which was first rolled out in 1995, is now the code that makes the vast majority of the internet work. Coders everywhere, regardless of their programming language of choice, should make it a priority to learn object-oriented programming if they wish to continue to be successful in the field.