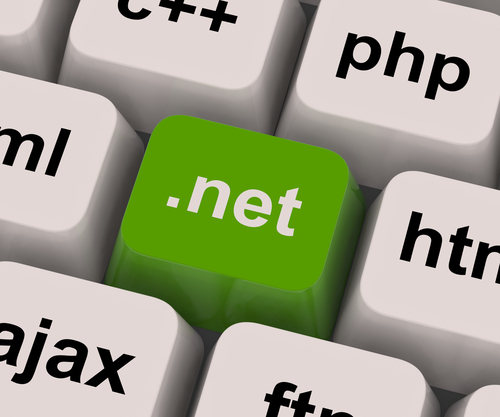 In 2002, Microsoft released what the company christened the .Net Framework The framework is pronounced dot-net. The .NET Framework generally runs in Microsoft Windows, although there are some other platforms on which .NET can operate. .NET was developed to create web-based as well as form-based applications. As is discussed in a moment, the .NET Framework has resulted in an array of what are now known as the family of .NET platforms. The net effect of this development is that there exist numerous .NET programming opportunities at this juncture in time.

With the broadly expanded use of mobile devices to access the internet and to perform myriad types of functions, associated mobile apps continue to be vitally important and are growing in number at a consistently rapid pace. The app industry truly is faced-paced and has been moving in what has been called a user-centric direction, according to Forbes magazine.

The net effect of the fast pace of the app industry coupled with its overall user-centric focus places significant pressure on experts of different types in the market segment to keep apace with these trends. A prime area in which individuals with .NET programming experience and abilities are in significant and steady demand is in the realm of app development.

.NET and the Open Source “Movement”

Adept and creative programmers are also needed in regard to the ongoing development, advancement, and enhancement of the .NET Framework itself. Although initial a creation of Microsoft, having been developed by that company in the 1990s, .NET is an open-source framework. Espousing an open-source model, the ongoing development of the .NET framework itself is a collaborative effort not limited to the team at Microsoft.

As a consequence, when it comes to .NET programming, there are many app design companies that seek out programmers familiar with the .NET Framework. However, there are also independent programmers as well as programmers in a research or academic environment that are able to access different opportunities associated with expanding the reach and enhancing the utility of the framework. Moreover, independent app developers, as well as those associated boutique enterprises, are also finding steady opportunities arising from the .NET Framework.

Students in colleges and universities can benefit from including acquiring a command of the .NET Framework in their overall course of study. Moreover, individuals who are far away from their time in colleges and universities should consider seriously taking advantage of certification and continuing education or professional enrichment opportunities that include at least some focus on the .NET Framework and associated programming trends and opportunities.