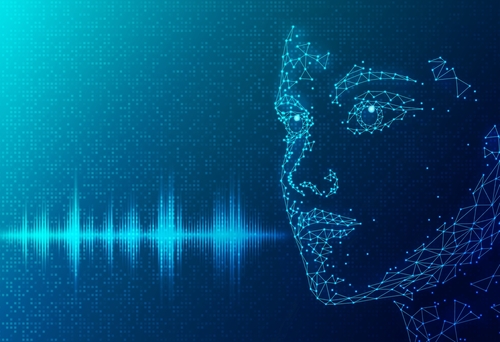 Out of all universal programming languages, machine language is the most basic. Computers are incapable of understanding the syntax any communication systems other than hardware-dependent machine code, which is entirely composed of numerical values.

Practically every family of processors adheres to a specifically configured set of instructions laid out by machine code. Every minor actionable component that makes the overall functioning of the machine is dictated by a unique arrangement of basic units. Each of the basic informational units composing the patterns that represent a machine’s actionable items are of a binary nature, with either one or two values of either “1” or “0”.

The instruction length factor of any machine code set will generally depend upon the unique construction of the processor; this is generally determined by whatever opstring has been put in place.

In the modern field of mainstream program writing, it is customary for most projects to be written through languages of a more advanced tier than machine code. Typically, the higher language level that modern programmers will employ to create a program is assembly language. Assembly languages are less exhaustive to read than basic machine code.

Following the execution of assembly language, linkers or compilers can be employed to convert the assembled source code into an actionable machine form.

By nature, the machine code is collectively composed of a great many small, individual numerical components. Attempting to successfully compose any program through machine language alone necessitates the programmer’s numerical address calculations are airtight. Because of the particularly large margin of error, it is exceedingly rare for any program to be written exclusively in machine code.

Machine language is essentially the bare bones foundation upon which all programmable executions are built upon. Though programmers may have once needed to accept the difficulty of micromanaging a great mass of small numerical values making up machine code instructions, modern assembly language technology has streamlined the process to a great degree.