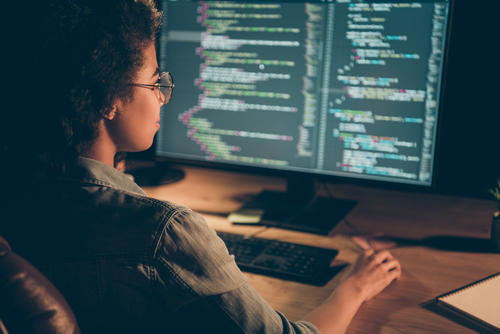 Read on to find out more about the generation of language and how computers have used it in both the past and present.

A first generation computer language (1GL) is a machine-level language. This means the first language is machine-dependent. Since the computer can only understand binary language, machine language statements are written in binary code. 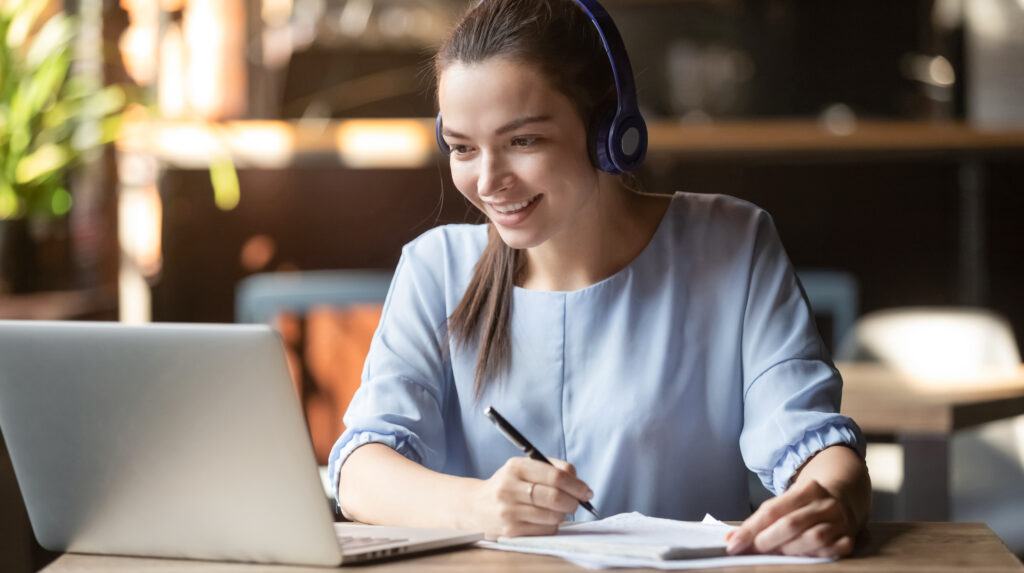 Fourth generation languages enable users to access databases. Of the high level languages, 4GL tends to specialize specific programming domains. They include support for database management and report generation. They also provide support for mathematical optimization. You can use 4GLs in GUI and web development.

But like other high level languages, there are advantages and disadvantages to the fourth generation language.

The fifth generation programming language (5GL) is based on problem-solving. It uses constraints given to the program instead of an algorithm written by a programmer. It solves problems on its own using artificial intelligence or AI technology. 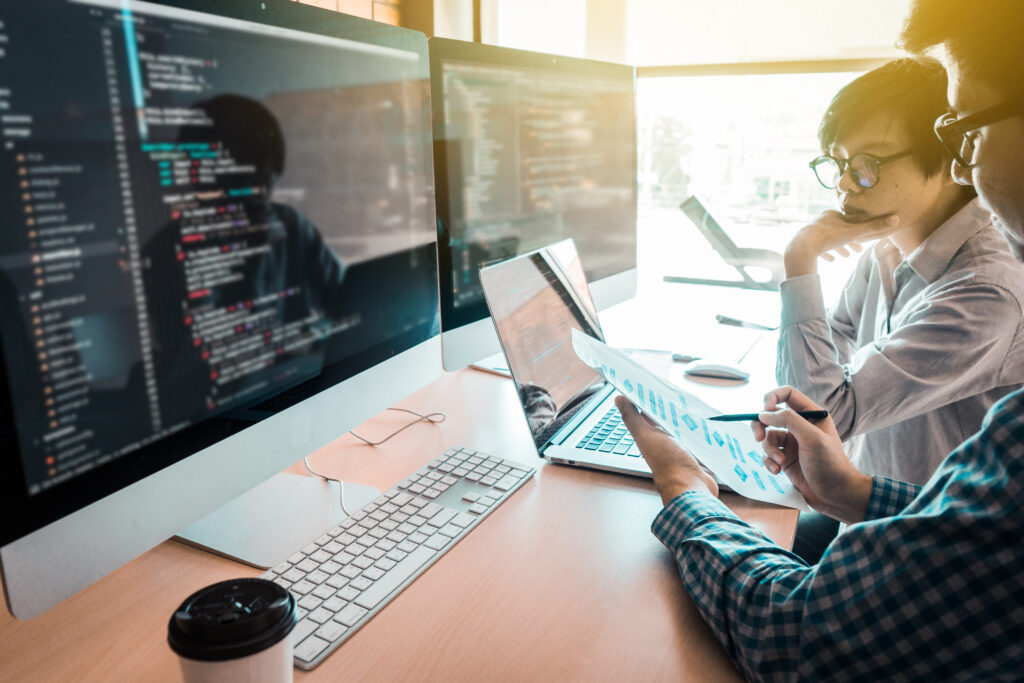 How Are Most Programs Written?

But second generation languages have a significant place in computing history. For a long time, 2GL was the only viable option for machines. Remember the following?

2GL provided a giant step away from the tradition of programmers conforming to the needs of a machine. Instead, they allowed a machine to accommodate the programmer.

Second generation of programming languages use word policies that establish keyword-in-context rules. During the peak of their popularity, some 2GL programmers took advantage of the unlimited functionality. This produced both good and bad results.

You will find limited programmer jobs for second and third generation languages. Few industries use them. But you can find a small number of opportunities in:

These programmers work in an office designing software that controls:

But unlike most computer programmers, they spend time on the production floor fixing machine problems. Why? Because the programming language has aged.

This concludes our article on which language is used in second generation computer programs.