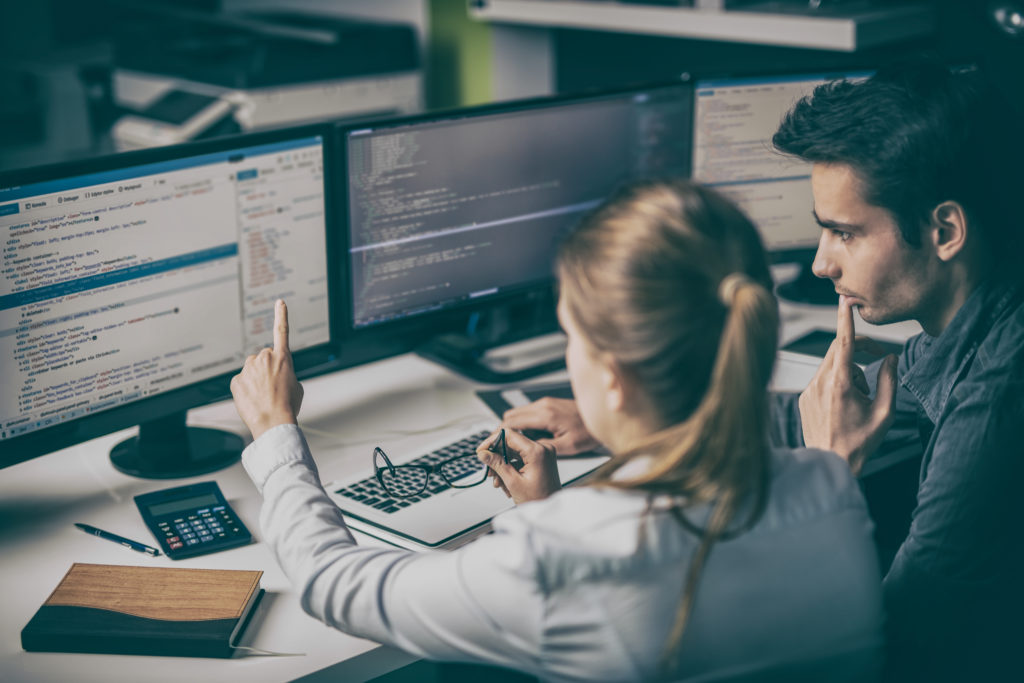 Computer coding is one of the most important skills required to find a job in the tech industry, and in certain circumstances, it can be useful for the average person. It is definitely useful for non-programmers to understand the basics of computer code, including scripting, C-like languages, data structures, algorithms, and object-oriented programming. As computer science evolves to focus on machine learning and artificial intelligence, classical coding will become less important. Non-programmers can use graphical editors and other tools to create websites and apps without worrying about the intricacies of programming languages.

Basic scripting skills can be useful for non-programmers who want to automate common tasks and save time while ensuring accurate results. Tasks that can be automated include system backups, system logs, disk cleaning, folder organization, and specific tasks for personal and professional projects. Many software applications used for professional projects support scripting and plugin development for automating regular tasks. Adobe products, such as Photoshop, Illustrator and Indesign, can be controlled by user-generated scripts and plugins to eliminate repetitive actions. DOS and Bash scripts are capable of automating common tasks for Windows and Unix-like desktops, respectively. Unix is the operating system from which Mac OS X and Linux were derived.

With a basic understanding of HTML and CSS coding, anyone can customize the user interface of a website theme that has been implemented in almost any language. The user interface of a website is almost always coded in HTML and CSS although some Web frameworks use a variant of HTML designed specifically for the framework. Blogging platforms, such as WordPress and Tumblr, enable users to customize the themes of their blogs with HTML and CSS injections. Creating custom code is very simple. It consists of redefining the values of variables that control the appearance and behavior of the site’s user interface. When the values are redefined through derivative code, they are safely separated from the original code. The changes can easily be rolled back by erasing the derivative code.

Most people can avoid coding entirely by using Web and mobile tools designed to handle the tasks that scripts, plugins, and HTML editors would normally perform. By using mobile, Web, and desktop apps designed for productivity and efficiency, it’s possible to perform virtually any operation that can be performed on a computer or mobile device, including responsive operations that check a set of conditions before proceeding. The Web-based service If This Then That provides a customizable, automated function for users who need to schedule a program to be executed when a certain set of conditions are met, such as an email being sent to an inbox or a phrase being published on social media.

Over the next several years, the classical style of coding will become obsolete as artificial intelligence and quantum computing replace the software and technology in use today. Basic scripting skills are useful for machine learning algorithms, but non-programmers will have more user-friendly alternatives, such as visual editors and modular code building blocks.

As computers and mobile devices play an increasingly important role in everyday life, understanding how software works can make common tasks easier and more efficient. While computer coding may be useful for the average person in some situations, there are usually easier alternatives for most jobs.