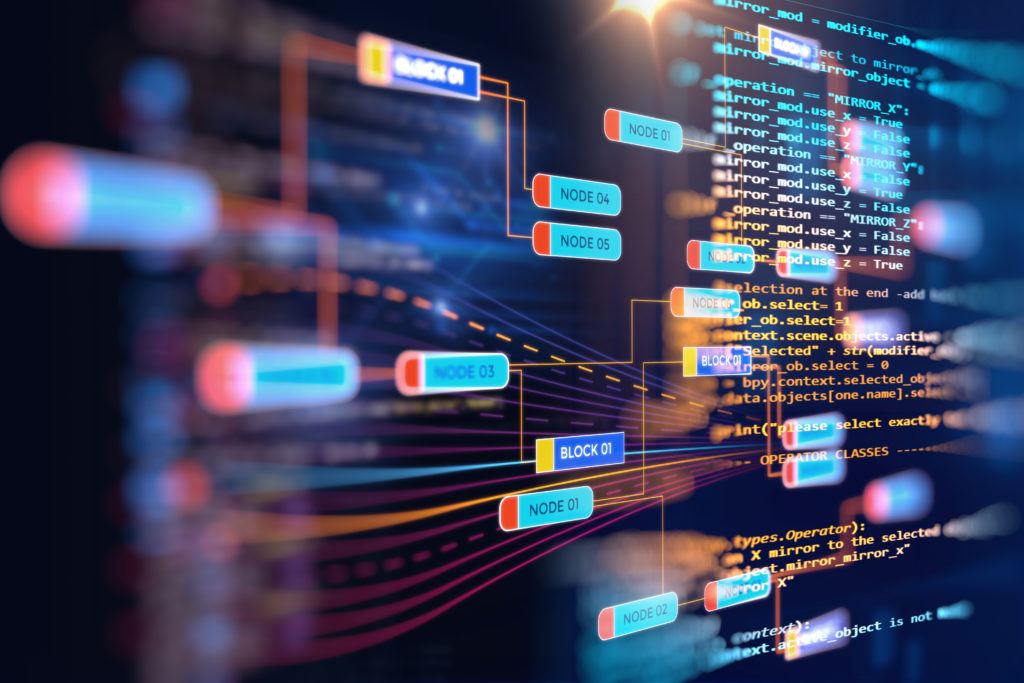 A computer science degree program includes several math courses, and a data science specialization puts a particular focus on statistics. Machine learning algorithms use statistics to find solutions to problems that are used as program input. The programmers who write these algorithms are unaware of their inner workings because they are coded in such a way that the software “learns” how to find the desired result after thousands or millions of iterations. When the result has a probability above a specified threshold of being correct, the program stops processing the data and returns the result. The results returned by a machine learning algorithm are incorrect a certain percentage of the time, and the amount of time it takes to calculate the result depends on the accuracy of the calculation.

According to the Bureau of Labor Statistics, data scientists can look forward to surging job growth over the next 10 years. Software developers can also count on excellent job prospects during the same time period. As the economy becomes more dependent on technology and AI algorithms become more reliable, both data science and computer programming professions are likely to increase in importance. Programmers with excellent math skills will be able to find jobs in data science, and data scientists with advanced software engineering skills will be able to find jobs as developers. It’s a good idea in general for anyone pursuing a career in data science to learn as much about software development as possible, and vice versa.

Job seekers with a strong interest in mathematics and computer science will have great employment opportunities in a wide range of industries. The overlap between computer science and data science is the perfect starting point for anyone interested in these subjects.