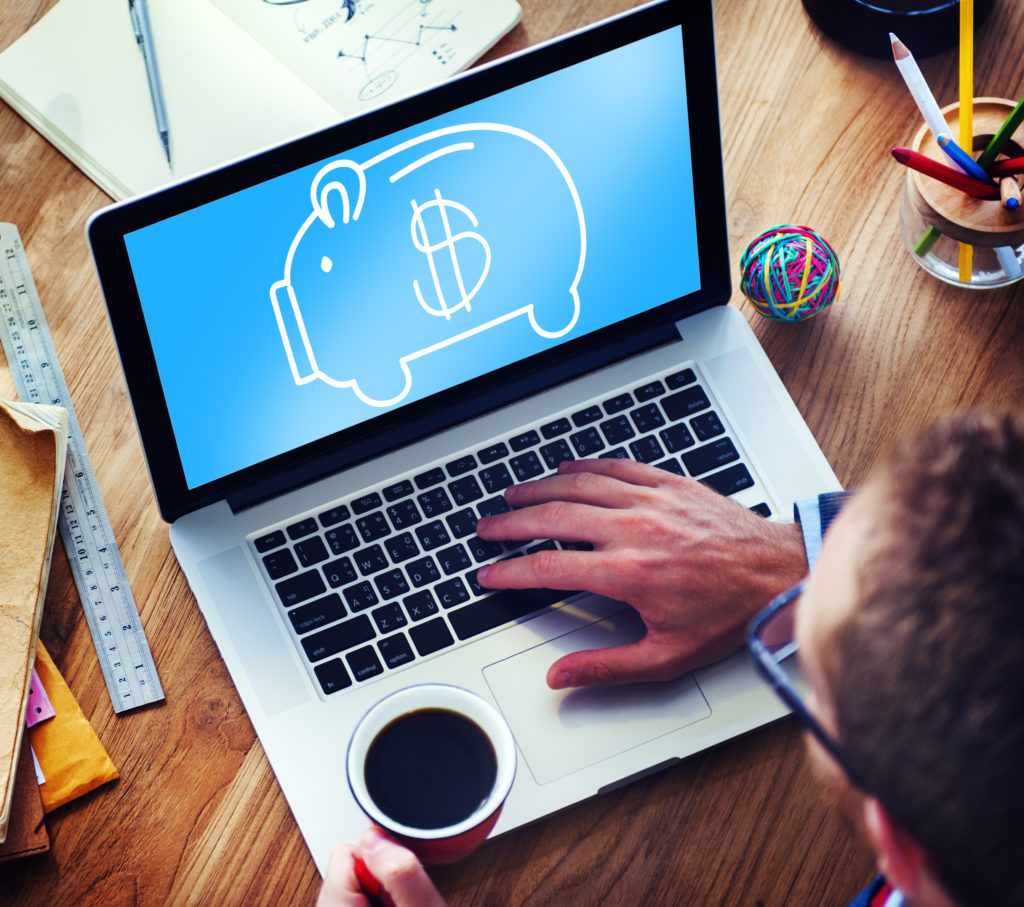 The strong job growth for computer science careers and the good pay are just two reasons why people choose to enter this line of work. Another factor is that some careers in computer science have a low educational threshold. Some jobs require no formal college education while others might only require that you have an associate’s degree.

However, you can maximize the amount of money you make in a computer-related career by pursuing a master’s degree in computer science. In fact, higher wages is usually the first answer when students are asked why they choose to earn a master’s degree.

Workers that have a graduate degree in computer science not only have higher income potential, but they generally have more jobs available to them. This is because it’s such a vast field. Jobs as programmers, web developers, computer hardware engineers, software developers, and computer system analysts are usually readily available to workers with a master’s degree. And that’s just to name just a few!

While many of these jobs can be obtained with an undergraduate degree, most candidates find the most lucrative computer science jobs if they have a master’s degree.

Most undergraduate programs in computer science take about four years to complete if you attend school full-time. Over the course of those four years, students take both general education and degree-related courses. Typically, about half of those credits will be in general education courses, like language arts, math, and science.

The other half of the credits required for graduation provide students with a foundational education in computer science. Students will take courses like operating systems, algorithms, programming, and data structures. These courses prepare students for computer science jobs but also provide them with the knowledge they need should they decide to pursue a graduate degree.

Undergraduate courses in computer science tend to be broad-based. That is, students learn a lot of different things about computer science, but nothing is very much in-depth, particularly in the most basic, introductory courses.

As students get into more advanced courses (i.e., 3000 and 4000 level classes) they find that the focus of study narrows somewhat. So, instead of studying the basics in an introduction to computer science class, a 3000 or 4000 level course might focus on a single topic, like computer architecture or operating systems.

Master degree programs cover these same areas but in greater depth. Graduate courses also teach students how to do research in areas like programming languages, databases, graphics, and data mining, to name but a few.

Additionally, master’s degree students can choose from specific degree tracks or areas of specialization. This is another step in narrowing the focus of study.

For example, as a graduate student in computer science, you might specialize in security, software systems, computer networks, or machine learning. This means that by the end of your graduate studies, you will have very specific knowledge and skills as they relate to a particular area of computer science.

Graduate programs vary greatly in terms of their length, but, generally speaking, students can expect to spend about two years completing a master’s degree. Unlike undergraduate programs, the vast majority of a master’s program focuses on content-related courses. So if students are required to complete 33 semester credits for a graduate degree in computer science, chances are good that 25 or more of them will be in the computer-specific area of study.

Furthermore, many master’s degree programs include an internship component. This gives students an opportunity to learn in the field and apply their knowledge and skills to real-life work.

Given the advanced education students get in graduate school, it stands to reason that graduates of master’s degree programs might earn higher wages. With their advanced skill set and areas of specialization, they can qualify for upper-tier jobs and command higher compensation as well.

Computer science offers a wide variety of career opportunities. Many of these positions can be obtained with a bachelor’s degree. But a fair share of careers in this field require applicants to have a master’s degree.

Here are some of the many jobs available to computer science graduates.

How Much More Can be Earned with a Master’s in Computer Science?

A  study by the U.S. Bureau of Labor Statistics (BLS) indicates that an individual with a master’s degree can earn more money than one with a bachelor’s degree, particularly in STEM occupations.

For example, candidates in math-related occupations, such as statisticians and mathematicians, earn 33 percent higher wages with a master’s degree than those with a bachelor’s degree.

In the case of the network and computer systems administrators, it’s a difference of an average annual wage of $88,000 for master’s degree holders and $70,000 for those with a bachelor’s degree. Wages have increased even higher over the past five years.

These differences bear out when you look at computer science careers in general as well.

Take, for example, a report by Northeastern University, that notes that the average computer science worker with a master’s degree earns 28 percent more money over the course of their career than one with a bachelor’s degree.

So, whether you examine the salary potential on a micro or a macro level, it’s clear that having a master’s degree in computer science can make a significant difference in the amount of money you make.

Is a Master’s Degree in Computer Science Worth the Investment?

Of course, getting a master’s degree requires a significant investment of time and money. So that begs the question, is it worth it?

If the career you strive to have requires a master’s degree, then obviously the process of getting such a degree is worth it. Likewise, if you have specific income goals you want to achieve that aren’t possible with a bachelor’s degree, a graduate degree might be well worth your time.

Graduate school isn’t cheap, though, so you need to consider whether the higher salary you earn is worth the expense of continuing your education. Think about how many years it will take you to pay off student loans, should you need to take them out. Also consider if you can minimize the cost of graduate school through means of scholarships, grants, work-study programs, and the like.

Additionally, you have to take into consideration the impact that attending graduate school will have on your current work and home life. Will you have to take time off or quit your job entirely to get your degree? Will you experience out-of-pocket expenses for child care while you’re in school? These opportunity costs can add up quickly!

But, as noted above, with a master’s degree, you stand to earn thousands and thousands of dollars more per year. From that point of view, you could pay off your graduate school expenses in a few years and enjoy a higher salary for the rest of your working life.

Computer and information research scientists are predicted to see an employment growth of 16 percent through the year 2028. Computer and information systems managers are expected to see an 11 percent growth over the same time period while computer hardware engineers should see a growth of six percent. These are just a few of the possibilities open to computer science graduates according to the BLS.

Computer science is such a vast field that degree holders can almost always find a job that interests them. Earning a master’s degree will not only open up the possibility of higher-paying jobs but will also allow the candidate to branch out in other areas in computer science, and there are many!