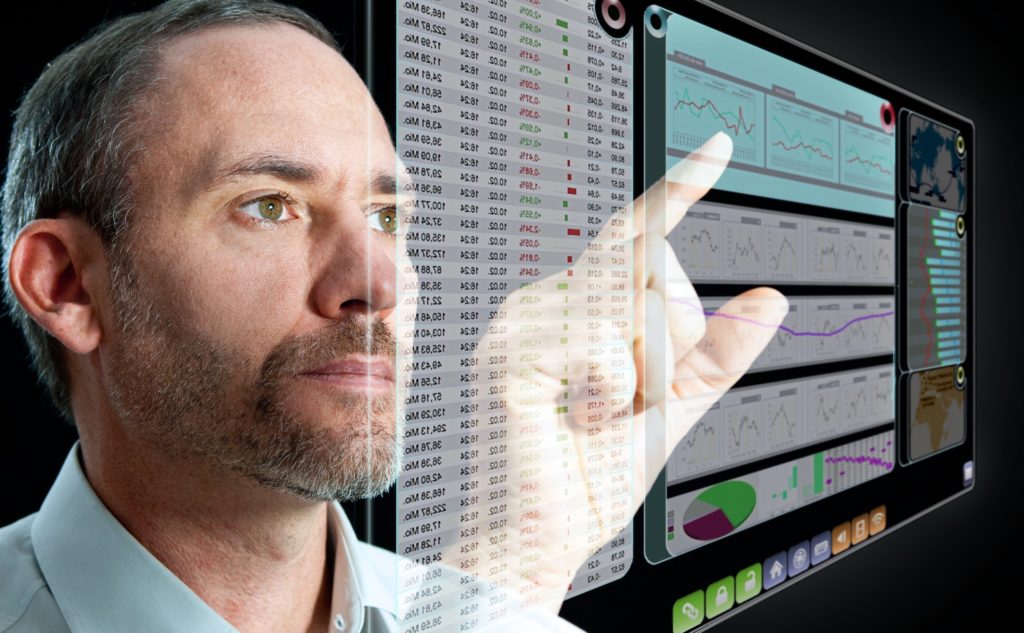 Classical computer architecture has been around since the 1920s when large mainframe computers were programmed using punch cards and rolls of paper tape. Since the invention of computers, processors have performed sequential operations on binary pieces of information called bits. In classical computing, bits of data are processed by a central processing unit that works together with the main memory to perform basic operations, such as addition, subtraction, division, and multiplication. Over the years, processing speed and power has increased exponentially from its initially modest beginnings. In 1940, the most powerful computer in the world would have taken 6 months to return an answer that would take seconds to compute on today’s hardware.

Because the curve of technological progress is exponential, predicting the relatively near future is difficult. High-end computer hardware is now able to render realistic 3D graphics on the fly for video games and computer animations. The next phase of computer hardware technology is going to be quantum computing with hardware that can process many sequences of data simultaneously. As computer technology moves beyond the early, flat part of the exponential curve and approaches the vertical section, technology can be expected to transform in radical ways.

One of the key aspects of computer science is the concept of reuse. It enables programmers all over the world to work together by contributing standard implementations of code to the public in the form of libraries and utilities. As the nature of software engineering changes from the object-oriented programming of the 1980s to the machine learning and scripting of the present day, programmers have an ever-growing body of standard code implementations to include in their programs. Because these included libraries and utilities save programmers time and effort while making their code easier to understand, the software can be produced easily and at an accelerating rate.

According to the Bureau of Labor Statistics, the field of computer science is projected to grow by 21 percent through 2028, making it one of the fastest-growing professions in the global economy. The employment outlook for programmers will change as businesses hire lower-skilled labor from foreign countries to perform routine tasks and job candidates from all over the world compete for top jobs at major U.S. companies. Programming jobs will become increasingly specialized as the field of computer science gets more sophisticated. Many jobs will be automated as artificial intelligence becomes smart enough to do routine tasks. Programmers will still be needed to create websites and apps using intelligent software although fewer members will be needed for teams working on simple projects.

Most jobs in the near future will require some knowledge of computer programming, and the skills required for software engineering jobs will change dramatically as the technology continues to progress. The field of computer science is set to become more important, sophisticated, and specialized in the coming years.