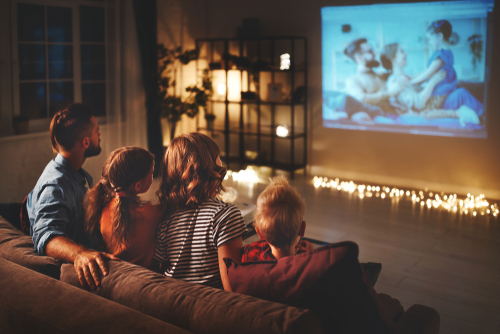 Computer science actually impacts movies in several ways. Computers are the backbone of modern film production and therefore knowledge and understanding of computer systems are important to the entire industry. The following are some of the ways computers and computer science are involved in creating films.

Films Are Edited On Computers

Back when movies were filmed on physical film stock, the editing process literally involved cutting the film and stringing it together in the way the director wanted to create a complete film. Now, digital video recording has taken over, with just about every film being edited on a computer. Film editors use professional-grade editing programs such as Vegas Pro, Avid Media Composer, Final Cut Pro, and Adobe Premiere Pro to piece together every scene of a movie into a comprehensive narrative. This is largely because movies are mostly filmed out of sequence for various reasons such as actor and location availability. Computer science professionals are the people who design these editing programs and make them work with the computers that use them.

Films Are Animated On Computers

Animation has been around as long as film has, and just like the film industry as a whole, animation has almost completely transitioned to being done on computers. Most modern films are done in 3D computer-generated animation. The entire process, including storyboarding, modeling, animation, texturing, lighting, and rendering is all done on computers. This makes computers and computer science absolutely integral to the work modern animators do. The few films that are done in a more traditional 2D style are still largely animated on computers, even if some of the process is done by hand. Given how successful animated films are, particularly for children but also for adults, the popularity of 3D computer animation shows no signs of falling out of favor anytime soon.

Special Effects For Films Are Produced On Computers

Even live-action films use animated special effects, such as when depicting an explosion, a ship soaring through space, a superhero leaping off a building, and more. Many live-action films also include computer-generated characters, whom special effects artists have to add in during post-production. These special effects need to not only look real but blend into the scenery and function seamlessly alongside the performances of the live-action actors. Some special effects are still practical, in that they are done in real life by stuntmen or pyrotechnics. However, others are done entirely on computers after the live-action footage has been shot, especially if creating those effects practically would be impossible or highly dangerous. Using computer-generated effects is also now largely cheaper.