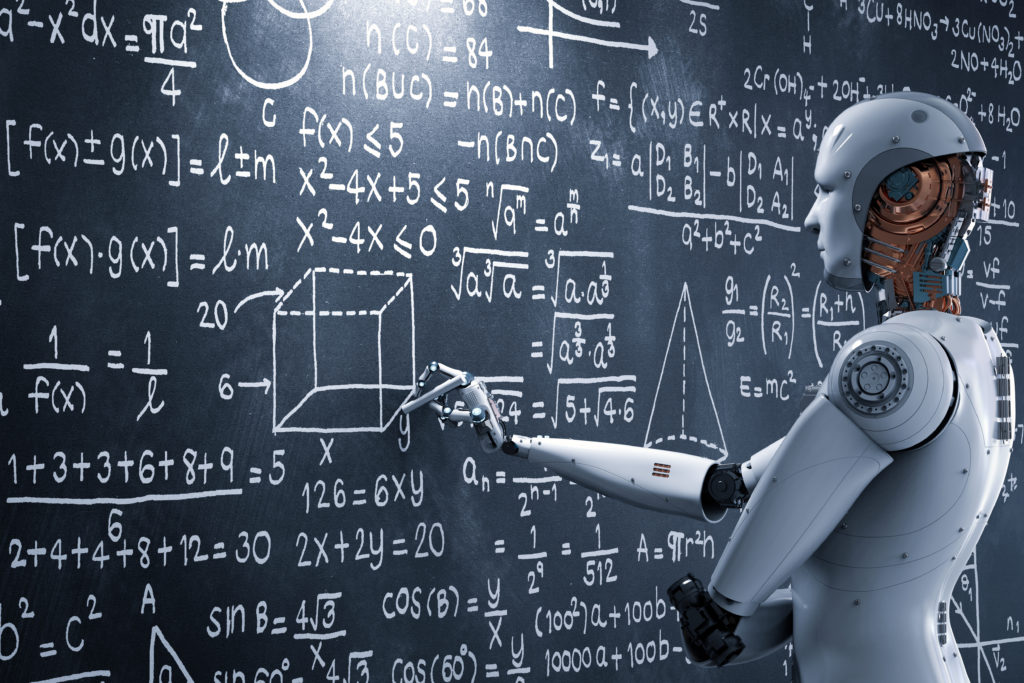 Many people read about artificial intelligence, but what they really want to know is, “How does artificial intelligence work?” The answer to this question is complicated and requires some knowledge of computer algorithms, coding and languages, logic, and natural language processing. It also requires some understanding of data processing, organization, and collection of information.

In the 1950s through the 1970s, computer programmers created algorithms that were designed to mimic human reasoning. The term “artificial intelligence” was coined during this time, in 1956. Back then, the computational power is nowhere near what it is today when primarily government agencies and large universities had access to the foundation of what would become today’s powerful machine learning systems. These systems required a lot of human intervention.

The mimicking of human reasoning led to machine learning, which was the immediate precursor to today’s artificial intelligence. Machine learning focused on the automation of handling data. It is based on the idea that computers could make decisions when given directions in a code. Computers would be able to identify patterns and use those patterns to provide a prediction about what another piece of data would do based on the past pieces of data input into the system. Machine learning required a minimal level of human intervention.

Humans excel at recognizing images and the context of what another person is telling them. At the current stage of artificial intelligence, computers can do this. Deep learning is the name of where artificial intelligence stands today, explains SAS. Deep learning refers to the ability of computers to recognize images, such as facial recognition patterns when you upload an image, and Facebook tags it with the correct person’s name. Computers can also understand language, allowing individuals to conduct a Google voice search on their smartphones. As a part of language, computers also have the ability to understand context. For example, a person searching for “emergency dentist in Chicago” would not get a definition of what a dentist is or a history of Chicago. They would get a listing of dentists who offer emergency dental care services based on where their phone is connecting to data networks.

Technology experts expect that artificial intelligence will continue to grow in scope and importance over the coming years and decades. Understanding what it is and why it is important could help a person choose a degree path or an area of expertise when seeking employment. Knowing the answer to the question of, “How does artificial intelligence work?” also makes it easier to have a deep conversation with other professionals about this controversial topic.