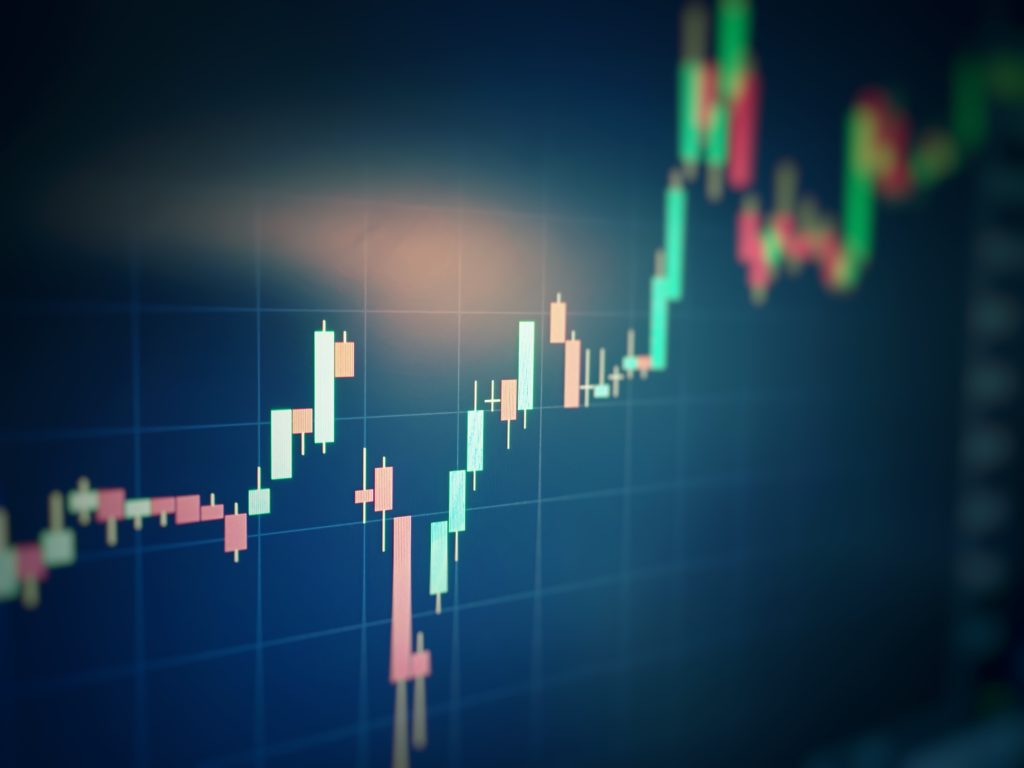 This profession, which focuses on the protection of information that is shared online and the security of network systems, is one of the fastest-growing occupations within computer science. According to the BLS, this field is projected to grow by 32 percent by 2028 as technology advances and the need for greater security measures continues to increase. Information security analysts earn an average annual salary of $99,730.

Professionals in this role are responsible for designing information technology solutions that fit the needs of organizations, as well as testing and maintaining these systems. Computer systems analyst jobs are expected to grow by nine percent by 2028, resulting in approximately 56,000 new jobs. Systems analysts earn an average annual salary of $90,920 per year.

These professionals are responsible for designing and building new websites for businesses and organizations. As more and more website technology becomes available, careers for web developers are expected to increase by 13 percent by 2028, resulting in about 20,900 new jobs. Web developers earn an average salary of about $73,760 per year.

Researchers within the computer science industry are responsible for inventing new approaches to computing, new types of hardware and software, and solving computing problems within various industries. This role is expected to grow by 16 percent through 2028. Computer and information research scientists earn an average annual salary of $102,122,840.