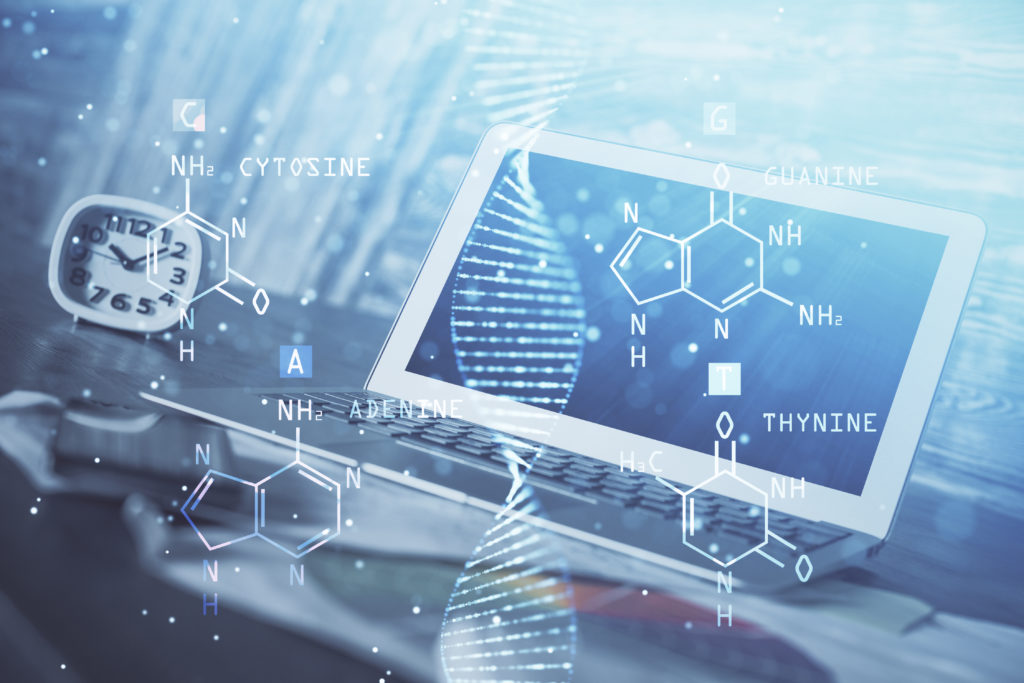 Students today are faced with plenty of great options for undergraduate and graduate programs, but one of the most popular is a computer science degree. This degree has long been a mainstay of those with an interest in technology and innate proficiency when it comes to mathematics, programming, and how computers function in complex organizations.

There’s just one problem, however: many students aren’t entirely sure whether or not the degree is right for them. The good news is that this particular program appeals to a broad segment of today’s students, many of whom naturally come to campus with a solid background in computer use and even some introductory skills taught in early computer science classes. Those who are the best fit for the degree program will typically fall into a few key groups.

So-Called “Technophile” Students With an Understanding of Today’s Tech

Technology is an instrumental part of modern society, but students at today’s universities have grown up in a world that has seemingly always had personal computers and even mobile phones. This group has a large number of individuals who simply enjoy technology as a hobby in their spare time. These students, sometimes referred to as technophiles, have an innate ability to understand how technology is used, developed, and administered, in a variety of settings. They make a great fit for computer science because their hobby has informed them of the fundamentals taught in computer science classes.

Due to their background in technology, students can turn their hobby into classroom and career success. They’ll build on a basic understanding of computers as they learn object-oriented programming, database administration, network security, IT administration, and numerous other key skills.

Students Who Want to Create Something for Mass Consumption

One of the ultimate goals of a college degree is to be able to contribute to the world, whether in terms of physical products, innovative ideas, or even charitable work. Those with a tech-oriented mindset who want to create something useful are naturally drawn to computer science for its focus on software design and hardware configurations. With a desire to learn tech in a hands-on way, these students will particularly enjoy programming classes that create computer programs, systems design programs that teach the fundamentals of customized desktop computers or networks and database administration courses that teach students how to control the flow of information within an organization.

Programmers and Those Who Are Skilled in Mathematics

A great deal of computer science coursework involves advanced mathematics and object-oriented programming. Many students have the opportunity to take programming classes while they’re in high school. Those skills translate directly to college coursework, where those with an interest in programming will create desktop and mobile applications for a variety of platforms. They’ll learn how to solve common problems in today’s most common programming languages, and they’ll use their skills to assemble a portfolio of demonstrable improvements to the way today’s work is done. As a result, they’ll be leaders in the field and primed with the tools they need to secure an excellent programming career almost as soon as they graduate with their Bachelor of Science in Computer Science.

Those with Math, Programming, and Tech Backgrounds Are a Great Fit