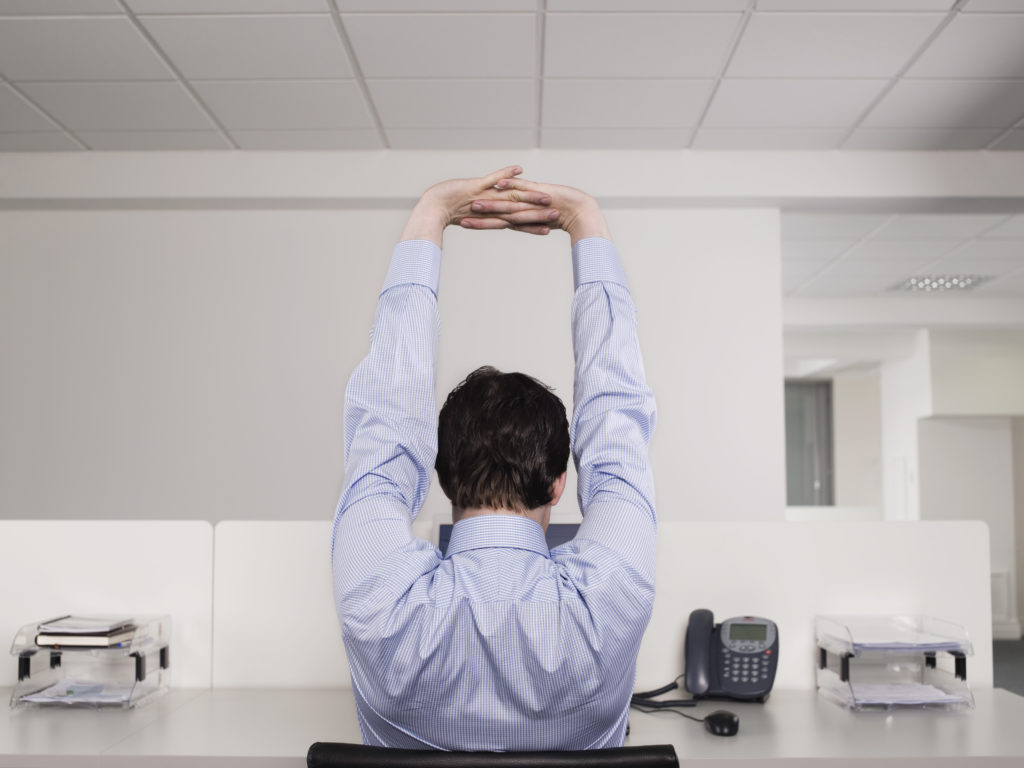 If you’re weighing the decision to major in computer science, you may want to know if computer programmers work long hours. The answer is that most programmers spend almost all of their time developing software or thinking about how to improve a current project, but when it comes to the schedule required by their employers, they work the same 40-hour weeks as anybody else.

Life as a Programmer

A programmer’s schedule is oriented around a deadline for project completion, so many employers ask developers to stay late when a deadline draws close. However, the atmosphere among developers is usually very positive, and in general, computer scientists love doing their jobs. Even when they’re not at work, programmers are usually contributing to some outside project or working on Android or iPhone apps in their spare time.

Computer science is one of the most popular college majors, and it continues to attract a greater number of students every year. The type of person who majors in computer science is usually creative in the sense that he or she loves building structures that come to life when the power is turned on. It’s a different sort of creativity than what an art major has, and it separates most computer science majors from students majoring in other scientific fields, such as physics or biology.

Computer science originally started as an offshoot of mathematics, and it’s more closely related to math or logic than to other sciences because all of its theories can be proven a priori, or without experimentation. These days, most computer science majors want to be programmers, and math is just a side interest or prerequisite for the job. Virtually all computer science graduates who enter the software development industry will tell you that programming is fun and that they’d do it for free if no one paid them to do it. It’s a creative profession that feels fulfilling to the people who do it, so they don’t tend to count the hours before they go home.

According to the Bureau of Labor Statistics, computer programmers are fairly well compensated, and the highest-paying jobs tend to go to the programmers with the deepest understanding of computer science and algorithm design. You can make significantly more money as a developer with a master’s degree, and in all likelihood, you won’t have to work as hard as a developer as you will as a graduate student. A university education is required to do professional-level software engineering, but a computer science program is usually more stressful than a job as a developer.

When you’re a programmer, you won’t have to think about information that isn’t frequently used in the industry, such as directed acyclic graphs, Floyd-Warshall all-pairs shortest path algorithms or formal language theory. You can just focus on programming and spend your time thinking about Python or Java development or whatever you do as a developer. It’s useful to know graph algorithms, but you can always just look them up when you need them. Being as sharp as possible will help you work more efficiently, but there will always be more work to do.

Software engineering has more potential for technological advancement than most other scientific fields, and growth in this industry is expected to be much faster than average. People who don’t mind working long hours to meet a deadline should consider becoming computer programmers.