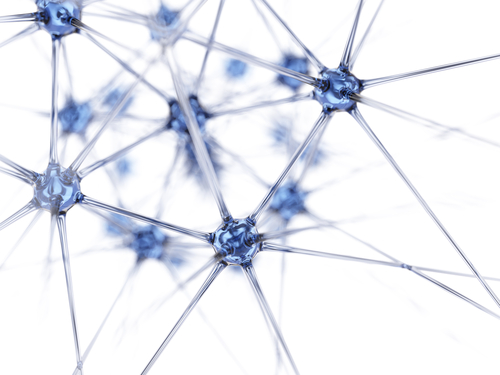 Bayesian networking involves identifying and analyzing a relationship between symptoms through a particular method of graphical modeling. In Bayesian networks, a probabilistic graph model is devised to represent both random variables and any dependencies these variables have. Bayesian networks can be used in a variety of different scenarios. One example of a possible use of this type of probabilistic model is determining the probability that an individual has a given set of diseases by inputing that patient’s symptoms.

Bayesian networks are in effect directed acyclic graphs, or DAGs, that include nodes representing the various quantities, variables, or parameters that serve as input information. While an edge in such a setup represents a conditional dependency, a node that is not connected shows a variable that is independent by other variables represented by nodes in the graph. The various nodes in the Bayesian network are identified with a particular probability function.

The history of Bayesian networks

The term “Bayesian networking” itself was not used until 1985. This term was chosen to stress three aspects of the concept: the sometimes subjectivity of information that is put into the graph; the pertinence of Bayes’ conditioning to the concept; and the difference in reasoning using evidential or causal analysis.

There are three major inference tasks for which Bayesian networks are commonly used. These include:

Bayesian networks can be used in many areas where modeling knowledge is necessary. However, they are especially important in applications relating to biology. For example, they are commonly applied in computational biology, medicine, bioinformatics, and biomonitoring. Non-biology areas where their use is commonly applied include sports betting, document classification, image processing, engineering, gaming, risk analysis, and law.  A computer science degree is excellent preparation for a career working with Bayesian networks.