These days, more and more schools offer online computer science degrees. This is great news for any busy professional who wishes to complete a degree on his or her own time. That’s why Computer Science Degree Hub compiled this list of the top 10 best computer science online degree programs. 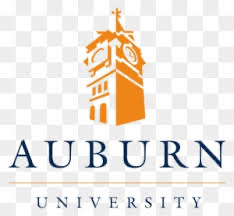 The Bachelor of Computer Science degree online at Auburn University is a degree completion program and is 100% online. The program is 60 credits (you transfer in the other 60 credits) and can be completed in just two years. The program is delivered two courses per 7.5-week term over five terms in the year. Auburn is one of the top 100 schools in the United States according to U.S. News and World Report. Kiplinger rates Auburn among its top 50 best values among public colleges. The low tuition is available to both in-state and out-of-state students.

Oregon State University’s online computer science degree is a post-baccalaureate program. The 60-credit program is designed for students who already hold a bachelor’s degree, or have all the credits necessary for a bachelor’s degree besides the computer science credits. There is a fast track program available that students can complete in just one year of full-time study online. OSU is ranked among the top 150 national universities by U.S. News and World Report and 63rd for best undergraduate engineering programs. All students pay the same low tuition regardless of their residential status.

Arizona State University boasts one of the very best online undergraduate degree program in the nation. The BSE in Computer Software Engineering is ABET-accredited. Students who complete this degree program often pursue jobs in: 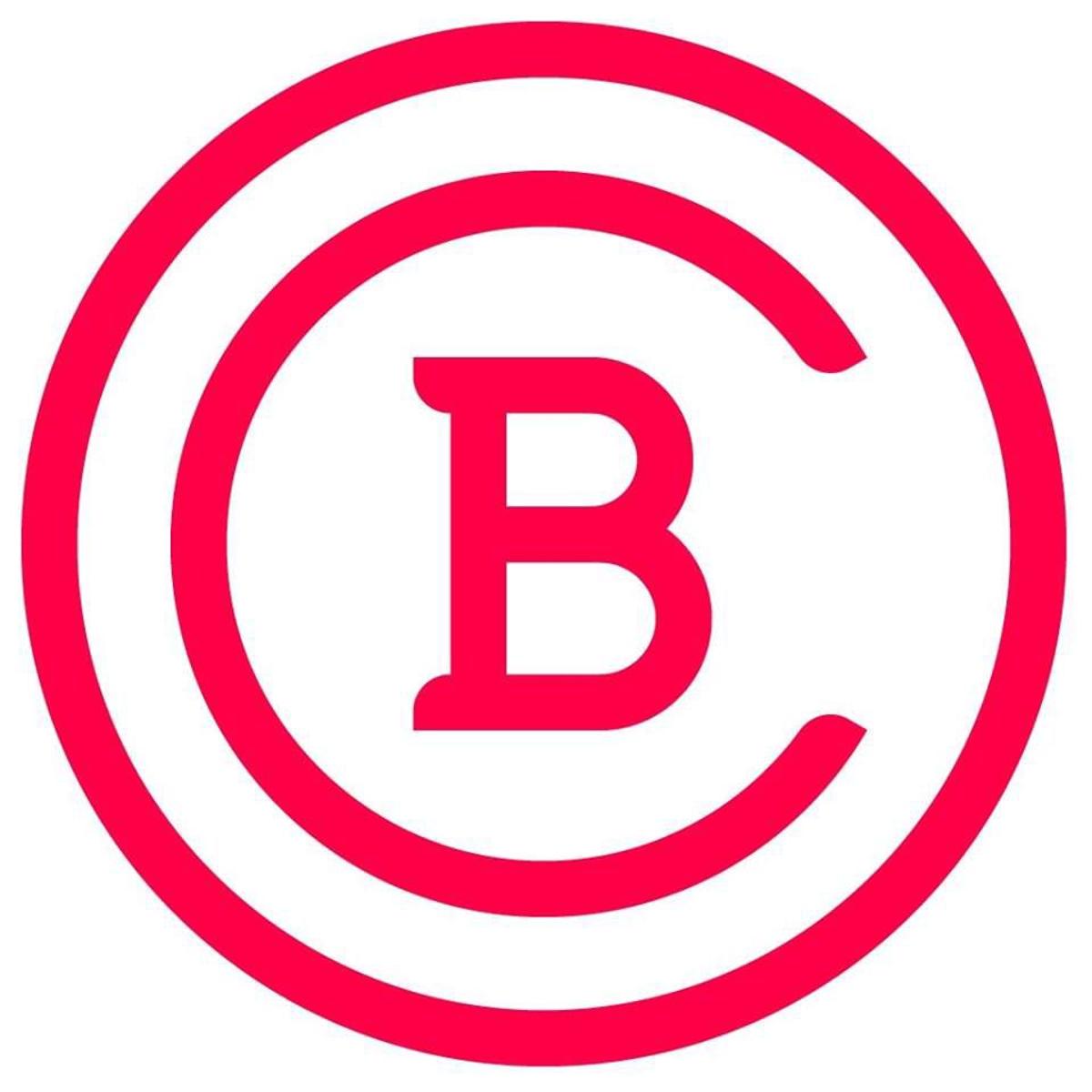 There is also a bachelor of science in game software development. Students will take courses like database management and design, systems development methods, and data structures and algorithms. The series covers programming languages, including: 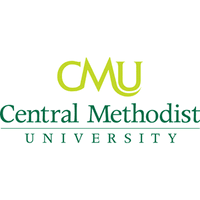 The main difference between Central Methodist University’s bachelor of arts vs. the bachelor of science program is in the focus of the general education curriculum. Students taking the computer science degree online will take courses like:

The University of Illinois at Springfield

Students taking the computer science degree online at the University of Illinois at Springfield may choose between concentrations in software engineering or systems security and information assurance. The 120-unit program offers classes like:

It has an information assurance capstone, or software engineering capstone. The University of Illinois at Springfield is ranked 31st among regional universities in the Midwest by U.S. News and World Report. 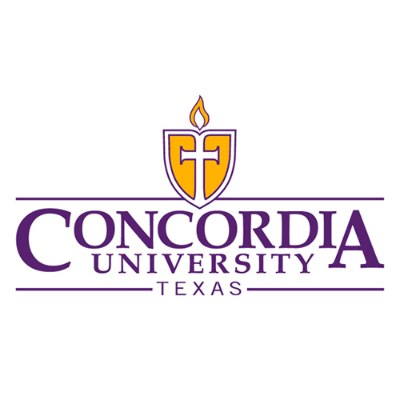 Concordia University’s 120-credit hour online computer science degree is made up of eight-week courses. Some of the jobs available to students upon graduation are:

Students who take this computer science degree online will study subjects like:

Students will also have a computer science internship. 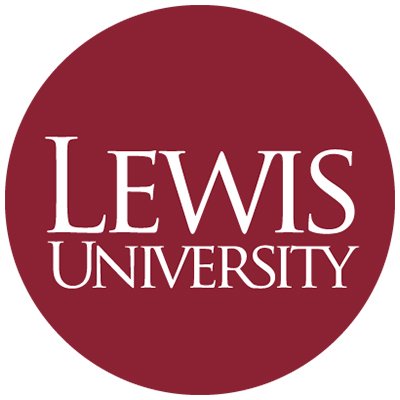 U.S. News and World Report ranks Lewis University 42nd among best value schools in its region, and 23rd overall among regional universities in the Midwest. 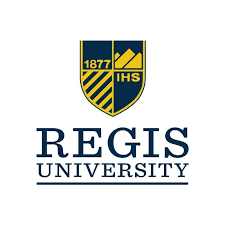 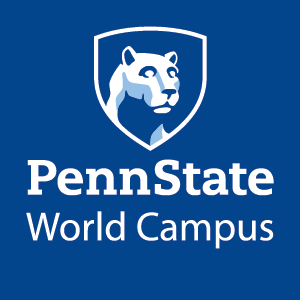 What’s the difference between computer science and computer engineering?

Computer science is the study of the methods by which computers store, process, and communicate information. Computer scientists develop the algorithms for processing data. They design the languages used to instruct computers on how to process data. They also develop and employ the techniques and methods used to program computers. Essentially computer scientists are mathematicians who scientifically apply mathematics to the problem of processing, interpreting, storing, communicating, and securing data. It is typical for individual computer science professionals to specialize in just one or two of these areas.

Should I pursue an accelerated computer science degree program online?

What kinds of jobs can I get? How much do they pay?

As technology develops, computers are becoming even more integrated into our lives. Phones are computers, as well as laptops and desktops. But there are also computers in our cars, televisions, and even some refrigerators, microwaves, toaste.rs, washers, and dryers. Computer engineers and scientists are required for the development of all these devices. It shouldn’t come as a surprise then, that both are in high demand. The field of software development is expected to grow by 21% from 2018-2028. Here are four jobs in the computer science and engineering industry, along with their median pay, according to the Bureau of Labor Statistics

What skills should I focus on to prepare for a computer science/engineering degree online?

How do I finance my computer science degree?

Undergraduate computer science degrees online programs are eligible for all the same financial aid as traditional degrees. FAFSA is a great place to start. Not only can you apply for federal aid there, but you can also research other forms of funding. Scholarships and grants are often available from your university, community organizations, churches, and state government resources. The best strategy is to get as much of your tuition covered by scholarships and federal grants as possible. Then take out federally subsidized student loans to supplement the rest. Finally, as a last resort, you can always take out private student loans as well. These typically have good interest rates, slightly higher than the federal loans, but they’re less flexible when it comes to paying them back.

Do I need a graduate degree for this field?

Graduate degrees don’t hurt in computer science and engineering, but they aren’t necessary by any means. In fact, it’s likely going to be better for your career if you go straight from graduation into the workforce. Spend some time in the industry, figure out what interests you and what you want to specialize in. Then decide down the line whether or not a graduate degree is right for you. One of the greatest benefits of a computer science online degree is your ability to jump right into the field and be competitive without having to worry about graduate school.