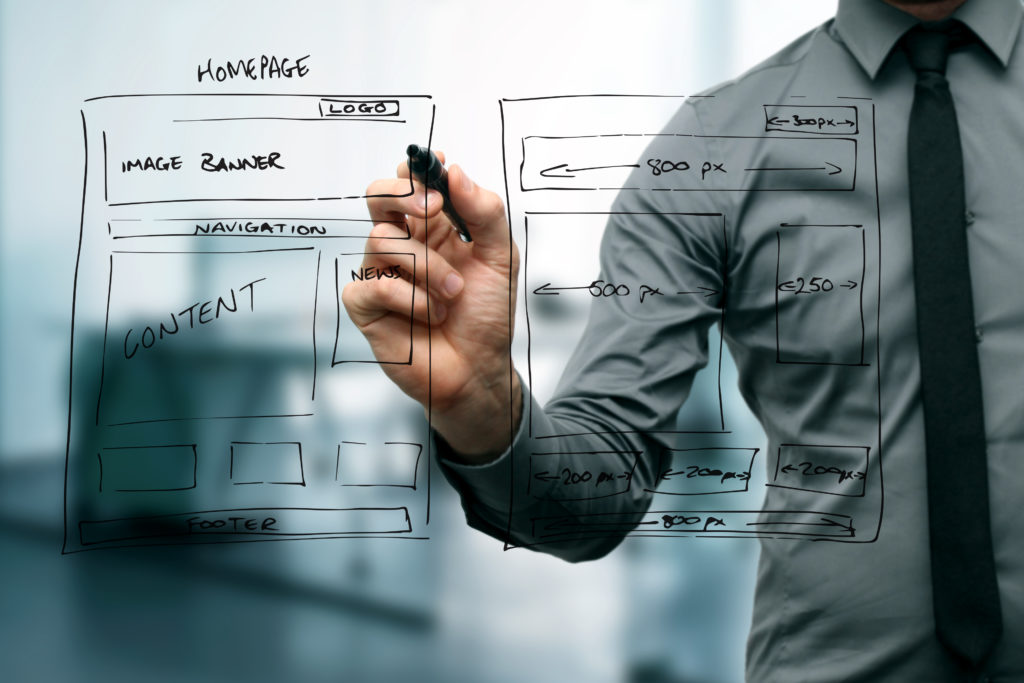 Over the last several years, computer science has grown faster than practically every other college major in the world. All it takes is a brief look at the world around us to understand why this is. While computers were once part of a niche that appealed to a select few people, they have become a way of life in the 21st Century. Computer systems have become both more complex and more accessible, and the demand for experts who can design, operate and analyze computer systems and programs will continue to grow in the future.

For those who may not know, computer science is the scientific and practical approach to computation, programming and other applications. This includes both more abstract concepts such as computational complexity theory as well as more practical concepts such as computer graphics and programming that have more “real world” applications. It has a wide range of specialties that are closely tied to other disciplines such as mathematics, engineering, science and even business management. Like many of those disciplines, computer science tends to attract detail-oriented individuals who analyze concepts and solve problems systematically. Many problems in the realm of computer science have definite solutions and repeatable results.

Although it isn’t necessary for most IT positions, most students have the option of continuing their education beyond a bachelor’s degree and earning a master’s degree. This usually takes between one and three extra years of schooling after earning a bachelor’s degree, and it can be useful for those who want to change careers within the IT field or those who want to show employers that they are up-to-date on the latest advancements in computer science.

How to Find the Top Computer Science Degree Programs

Computer science is a very popular major, so it stands to reason that it is offered at colleges all over the world. Unfortunately, not all colleges are created equal. Most well-known colleges and universities will provide you with a wonderful education, arming you with the knowledge you need to do practically any IT job while looking great on a resume. On the other hand, there are also plenty of disreputable colleges that will provide a sub-par education and a degree that may not amount to a whole lot.

The most important aspect of seeking any kind of higher education is to find the “right” school. This is a relative term that can mean different things to different people, but a good first step when choosing a school is to make sure it is fully accredited. Accreditation is a process of peer review and self-regulation used by educational institutions across the country. It is entirely voluntary, but when a school is accredited you can be sure that it is capable of providing a quality education. Because accreditation is a voluntary process, not all schools will be accredited. Most older colleges and state universities will almost always be accredited, but if you are attending an online school or a newer two-year college, it is something you should be watching for. The accreditation information of a college should be readily available upon request, so never be afraid to ask for it.

College ranking is another thing to consider when choosing a school, but it isn’t as important as accreditation. Everyone wants to be accepted into a high-ranking college, but personal fit should be your main concern. You should ask yourself if a college is right for you, even if it doesn’t rank as highly as other schools.

The top school for computer science degrees according to U.S. News is Carnegie Mellon University in Pittsburgh, PA. Not only is it rated number one in the country in computer science overall, but it is also rated number one in programming language, number two in artificial intelligence, number three in computer systems and number five in theory. Massachusetts Institute of Technology in Cambridge, MA is also tied for first place with Carnegie Mellon University for computer science. This school is ranked number one in the artificial intelligence and theory specialties, number two in computer systems and number four in programming language. There are also several options for those who want to earn a computer science degree online. One such option is offered by the University of Atlanta. This online bachelor of science program is self-paced, which means it is ideal for those who like to work quickly and those who need a little extra time to complete their work.

Careers and Salaries for Individuals with Computer Science Degrees

The career outlook for those with computer science degrees is very good. According to the Bureau of Labor Statistics, employment for computer science majors is expected to grow between 8 percent and 37 percent over the next decade, depending on the specific field. For example, the computer programming field is expected to see an 8 percent growth in the next decade, which is considered average. At the same time, Information Security Analysts can expect to see a whopping 37 percent growth in their field.  This growth can be attributed to the rapid growth of the computer industry as a whole. Computers are becoming more advanced with each passing year, and as we have stated above they are also very much a part of our daily lives. The average starting annual salary for those who have a bachelor’s degree in computer science is between $50,000 and $60,000 (Payscale.com). For those with a master’s degree, the average annual salary falls between $79,700 and $119,500 (Payscale.com).

For most entry level positions, a bachelor’s degree in computer science is a must. Most people who have a bachelor of arts or bachelor of science degree work in the nonprofit sector or with software companies. Those with higher degrees such as a master’s degree or a doctoral degree can find employment as teachers, researchers or business managers.

At first glance, one might think that a degree in computer science can only be applied to one career path, but the truth is that computer science is a varied and complex discipline. The world of computers is constantly changing, and employers everywhere will need experts who can keep up with these changes.